How to disrupt System Integration market

Integration-Platform-as-a-Service (iPaaS) market is huge. It is currently estimated to approach $2.2 bn mark by 2021 and overall B2B integration services are estimated to be $4 bn by the next year.

There are many many Integration Platform solutions - some are fitter for smaller businesses while some are meant for enterprises.

If you own a small business and use something like Zapier, you usually are just fine with the ready-made integration that are already out there. You probably just want to connect your Gmail to a Slack channel or something like that.

But when it comes to large Enterprises, Enterprise iPaaS platforms (aka ESB aka MWaaS) are completely different beasts. These are used to integration tens or hundreds of systems. And they do so by almost always using a custom-built integrations with proprietary business logic.

With solutions like Mule or Boomi, you quite often need to do custom development: teams of developers may work for months to orchestrate integrations between systems.

Your Drag & Drop has no power here. 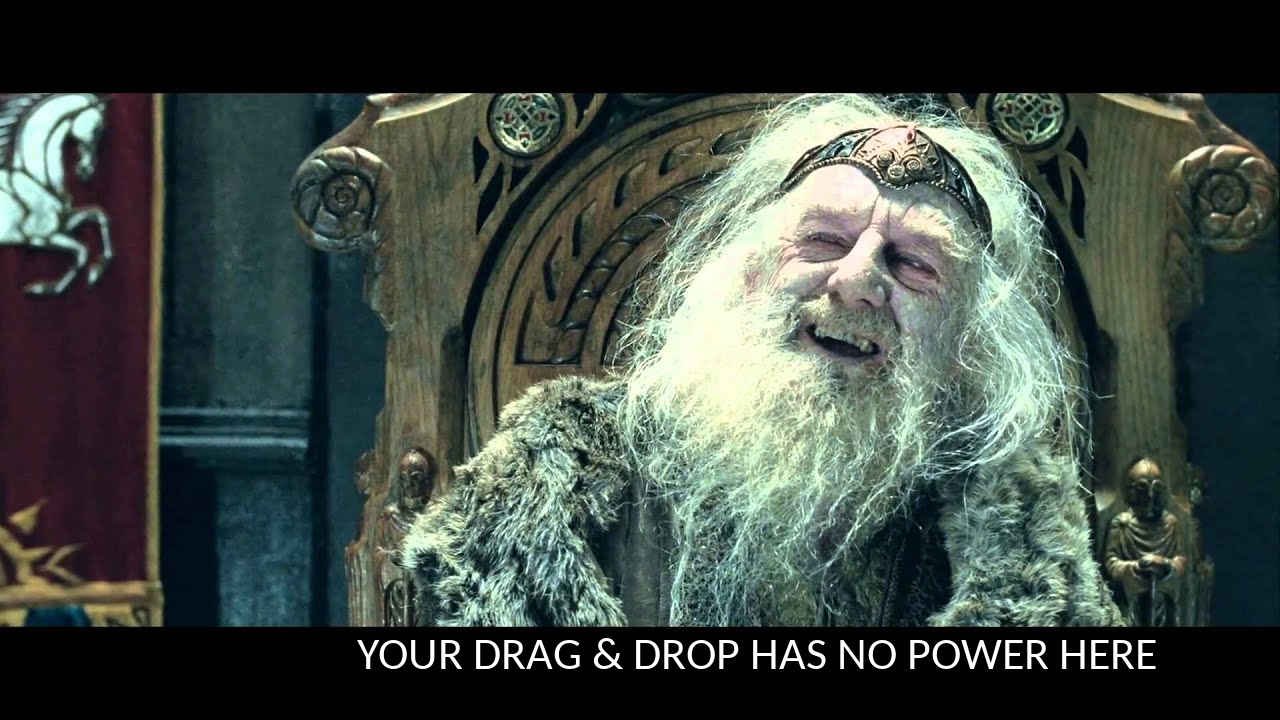 And this is likely one area that customers may experience some cognitive dissonance: though slick demos show you easy-peasy drag & drop interface, in real life the drag & drop interface no longer cuts it: very soon the use cases are so complex that inherently you just have to roll up your sleeves and dive into XMLs, java classes and python scripts.

Drag&drop in titanoboa - it is cool, but it will not save you from the trenches:


This is also why - when experts evaluate these solutions (see for example this Ovum report) - Developer Productivity is one of the key criteria you need to assess:

because you will spend lots of time and money developing.

There is simply no way around it. Or is there?

REPL: One small feature for a developer.
One giant paradigm shift for the industry.

Though there is no silver bullet, there might be a feature that might help tremendously: a REPL

If you were able to see results of your code in real time while coding, you would be able to achieve the desired outcome much more quickly. No more waiting for compilations, packagings, deployments and server restarts:


So, one might ask: why is not a REPL more prevalent in the industry? If it was so valuable, somebody in the $4bn industry would have already realized that, right? Gosh this must probably be just another nerdy disgruntled naysayer and his pipe dream.

Well if you are as nerdy as I am, you might try to come up with some explanation that would probably reference Kuhn's The Structure of Scientific Revolutions and shifting paradigms. You might say that in programming as well as in science the tides shift only very very slowly. Once you are set in your ways, there is only little incentive to change them.

Or you just might simply point out that though originally coming from LISP languages, we start to see REPL getting more prevalent in OOP programming as the paradigms shift slowly. The Functional Paradigm and REPL are progressively making its way to mainstream programming paradigm.
Even Java 9 introduced REPL (aka JShell)! We also start to see companies like repl.it emerge and try to bring REPL to masses.

So there is no reason not to think that REPL will ultimately find its way into Enterprise Software as well as into Enterprise Integration Platforms. And when it does, it might save developers some head aches!
That is certainly one of titanoboa's goals!


Read more about titanoboa on our wiki